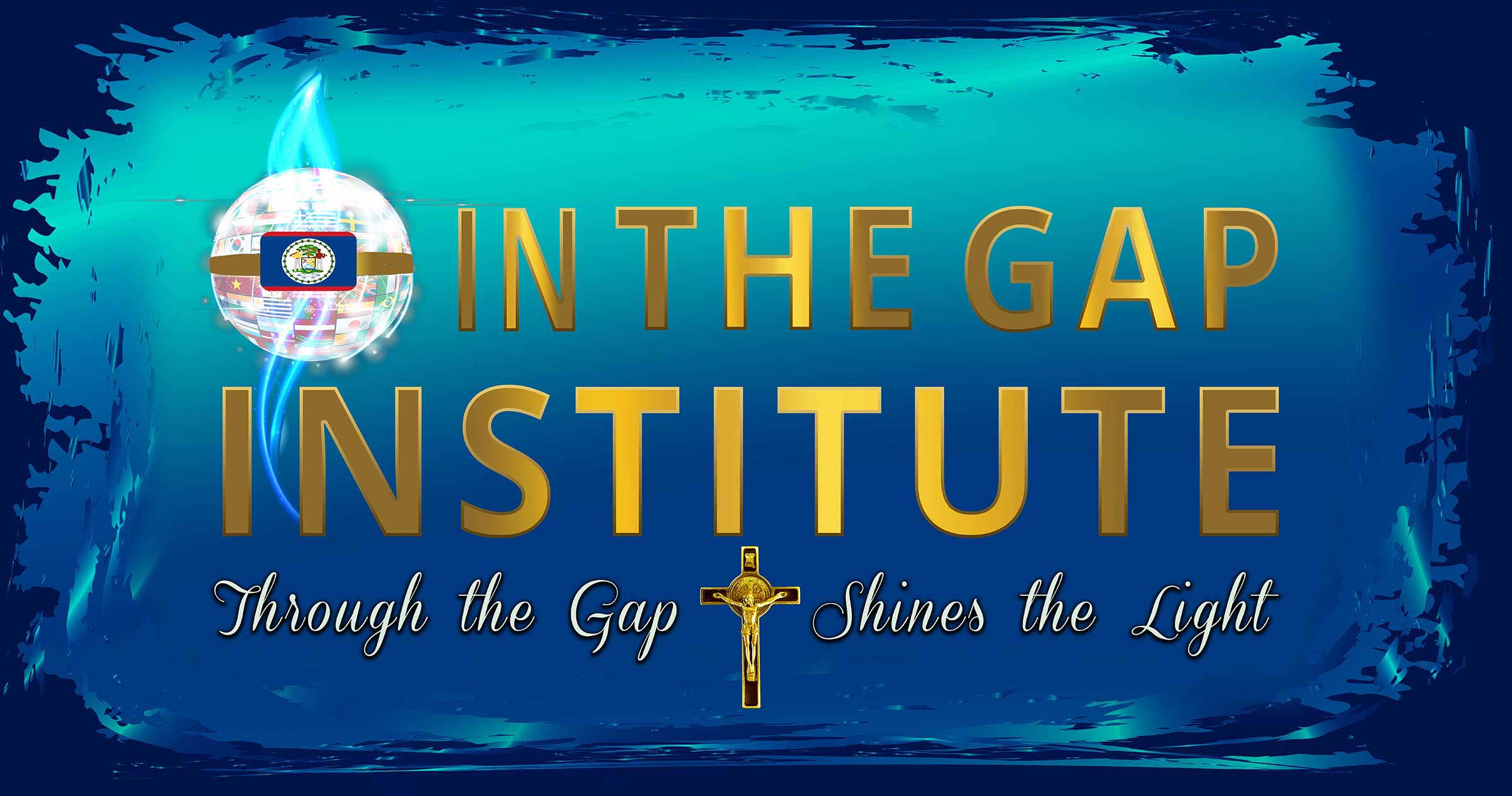 Theology of the Body

This quotation reflects the reality of the consequence of broken homes in the United States of America alone. The pattern is repeated is most countries around the world. For our part, Belize has been struggling with the tremendous impact on our society caused by the increase in single-parent families within the last two decades.

Several studies point to a strong correlation between the breakdown of the family and the increased problems in a society. This epidemic of family breakdown and the consequent deterioration of our social values is a plague in our Belizean society.

Hear the echoing voices of Belizeans captured by Channel 5 in interviews conducted in 2008[1]:

“I think that on a whole, people have become intolerant of each other. There is this breakdown of family values as well as parenting guidance in the homes and stuff like that. We have a lot of single mothers and fathers as well. And we have a lot of young persons who are just basically left on their own to fend for themselves.” ~ Edward Broaster

“Children are growing up without care, direction and discipline …honestly I think that we need to return to some basics. That is the family structure. Now the family structure, it is easy to say that, but because of the reality in which we live where our sons and daughters generally have no sense of value, no sense of purpose. They have no role models. It is difficult.” ~ Canon Leroy Flowers

“Not having them [parents] really tore me apart because although I had my grandmother, I didn’t have that father figure and I didn’t know my mother because she left me from when I was one year and three months. I didn’t know my mother and all this time growing up I wanted to meet my mother and didn’t get to meet her and it really made me mad. And in a way that’s one of the reasons I really turned to the streets because I was trying to find that father figure and I couldn’t find it.” ~ Inmate at the Belize Central Prison

In a world where there is an increased breakdown of the moral fibre that holds a society together and the “normalization” of immoral behavior, In the Gap, Theology of the Body (TOB) can be an effective antidote.

Theology of the Body is for everyone because it seeks to answer the deepest questions and longings of the human soul while at the same time conveying a positive, profound, and very practical message.

In the spirit of Pope John Paul II’s discourses, and through the teachings of the Theology of the Body, we can tackle the ongoing dysfunctionality of society by directing humanity back to “the beginning.” In going back to the beginning, we will discover the heart of the problem which is our search for identity. In discovering who we are, we will know how to develop an intimate relationship with our Creator which will in turn affect our life in society. We will be drawn to the realization that every person is created as a gift, out of love, to be a gift of love to others because “man, who God willed for Himself, cannot fully find himself except through a sincere gift of himself.”[1]

One of the key pillars of In the Gap Institute, is to foster strong marriages and strong families which will allow the Belizean society to flourish and prosper, for “as the family goes, so goes the nation, and so goes the whole world in which we live.”[1] The family is the domestic Church and “the home is the first school of the Christian life where all learn love, repeated forgiveness, and prayerful worship.”[1]

It is in the context of our families that we first learn love. One way in which Belizean families can be formed in love is to live out the Theology of the Body in the home and in schools. As an adequate anthropology of the human person, the Theology of the Body is for all of humanity regardless of race, age, citizenship, relationship status or vocation.  “Families play a vital and irreplaceable role in this witness”, as Pope John Paul II affirmed repeatedly, “the family is the fundamental cell of society and is at the heart of building up a civilization of love.”[1]

Families that truly seek to be schools of love, where spouses, parents and children learn forgiveness and grow in their appreciation of the dignity of every human person, are sources of strength, not just for family members, but for friends, neighbors and the entire community. They help to shape their social, cultural and political sphere in such a way that these become more of a “home” to the human person.[1]

In the Gap Theology of the Body programme will foster a profound growth in respect and recognition of the dignity of every human person. When each person is seen, not merely as an object to be used, but as a dignified human being, then the conditions will be set to reduce violence against women, children and men.

When Belizeans live out the Theology of the Body and the call to love which is stamped into our very being, we will begin to see Him in others, and in ourselves. By the way we love one another, we will make the invisible love of God visible.

[1]Fagan, P. (1999). The breakdown of the family: The consequences for children and American society. Issues 98The Candidate’s Briefing Book, 6,1-38 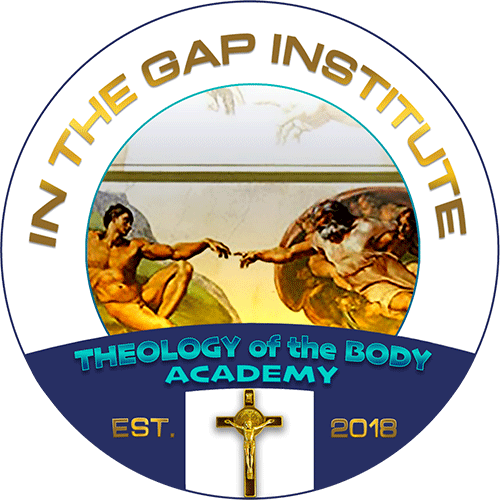 Help our organisation by donating today! All donations go directly to making a difference for our cause. 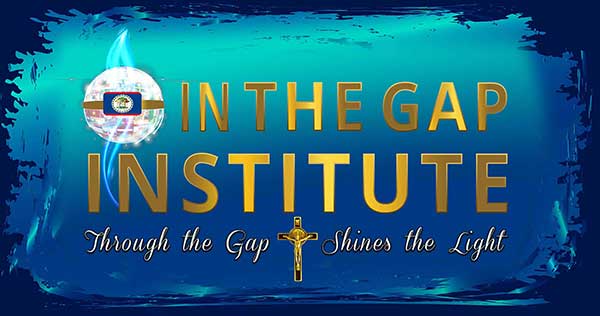 ©copyright In The Gap Institute. All Rights Reserved.
Website by: Mary Lee Weir